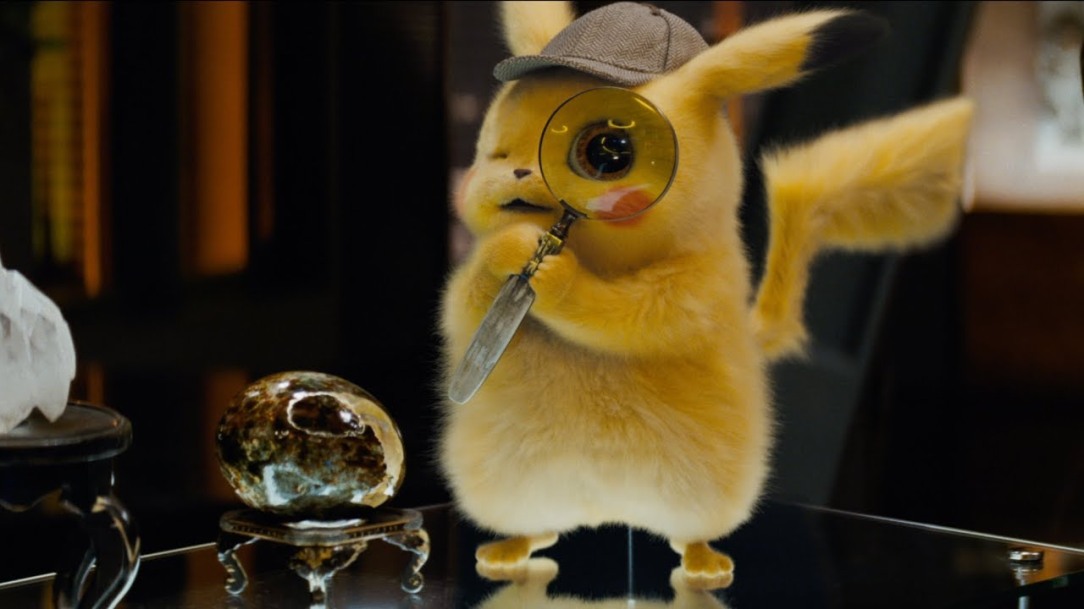 For The Greater Good: Should Hollywood Cease Video Game Adaptations?

By Izen Martinez in Film & Television, Video Games on April 11, 2021
No comments

The final straw was lost upon the latest announcement of yet ANOTHER video game franchise being adapted by Hollywood. With news breaking of long standing game franchise Dynasty Warriors receiving a motion picture adaptation, that marks the fifth notable franchise from the gaming world to receive the call to cinema arms. Recent box office successes such as Detective Pikachu, Sonic the Hedgehog and Rampage have proven that any source material can generate revenue despite the lack of connections to the source material they are being adapted from. Despite my life long connection to video games and my love for cinema, the two entities have proven to be critical failures more often than not. This ultimately begs the question of how deserving directors and Hollywood are of receiving the keys to beloved franchises when the evidence of both critical and commercial failure severely outweigh the successes? As video game fans, are we simply revenue fodder meant to be baited in everytime we see a shiny new adaptation every year?

A pioneer in both the video game and cinema worlds, Super Mario Bros, “graced” theaters in 1993 and eventually would be recognized as the golden standard of what was to come.  Over 49 films adapting video games have had theatrical releases in the United States since the Super Mario Bros disaster, and of the 49 there have only been FOUR that have scored at 50% or higher on Rotten Tomatoes. FOUR!! Metacritic didn’t fare any better as their ratings were even lower. Below are the “elite” who managed to scratch and claw their way to above average:

28 years and 49 attempts and this was the best Hollywood was ever able to muster? A small handful of box office successes with slightly above average reception across consumers and critics alike?

The most egregious offense that any director could make when having years of source material at their disposal is to insist on torpedoing fan expectations and basic requisites and conceive their own stories using a popular name as bait. They believe they’ll revolutionize the standard in the genre and show that the Hollywood touch was always needed to truly elevate such pedestrian story telling meant for children (Please sense the sarcasm oozing). Just one tiny issue with that, THEY DON’T EVEN KNOW THE SOURCE MATERIAL THEY’RE ADAPTING. The widely “successful” Resident Evil franchise is the most glaring offender. Staple characters and the inclusion of the antagonist corporation of the franchise aside, there is no connection between the six-film franchise and 24 video game installment franchise of the same name. The characters and their personalities are butchered and morphed into unbelievably campy replacements of their console counterparts. Their involvement seemed to be more of failed attempt at fan service than preserving legacy. The precedent set is a dangerous and disingenuous one when developed and unique stories are manhandled by incompetent directors not at all interested or invested in preserving the legacy of the stories they are remaking in the “Hollywood” image.

Below average ratings from reputable critics are not always a death sentence for a film. There will always and forever be outliers that can succeed in a niche market as cult films or hidden gems. Anomalies such as  Silent Hill (2006) and Mortal Kombat (1995) proved that fans will appreciate genuine, honest attempts at retaining the game’s integrity. Sure, there will be moments that belief must be suspended for the sake of appreciation considering the mediums in which the material is introduced and the way they can be translated for a particular audience and their investment. The mentioned examples managed to find the sweet spot between establishing the universe appropriately and ensuring that the atmosphere and immersion matches the intention of the games before it.

Am I trying to tell you to stop watching the films in protest? Well, no. The caveat to supporting the genre is that Hollywood will always sacrifice authenticity in exchange for revenue. Fan expectation will unfortunately need to be stifled until there is enough consistency to warrant the invitation of hope back into our nerdy hearts. Jinxing aside, the upcoming release of a brand new Mortal Kombat film in late April is personally my choice for the genre’s first ever critical and box office success of a video game adapted film. Is it too late to expect authentic adaptations, or are we on the cusp of a new age of expansive lore story telling that respects itself? I’m scared y’all.

A former sports journalist making the big leap off the deep end in to his true passion - nerd culture. If there's anything I want readers to take away from my work, it's that they leave with any lasting impressions. If you come back next week, then I've done my job. View all posts by Izen Martinez